With the launch of the new website for the Cochlear Center, I thought it’d be a great time to talk about the broader picture for how a Center focused on hearing loss and aging fits into the broader schema of public health. Namely, when most people think of public health, topics such as preventing infectious diseases or reducing rates of cardiovascular disease generally come to mind rather than anything remotely to do with hearing. However, ironically enough, it’s the public health successes that have been achieved across these areas of infectious and chronic diseases over the past century that are now leading us to address hearing loss in older adults as a public health priority.

In his earlier writings, James Fries –  a renowned physician who graduated from the Johns Hopkins School of Medicine in the 1960’s and now emeritus professor at Stanford – wrote about the eras of public health. The first era was characterized by the control of infectious diseases through hygiene and vaccinations that occurred in the early 20th century. We often take it for granted that over the last several thousand years that infectious diseases were the leading killer of all mankind, and yet in many countries today, diseases such as tuberculosis and polio are often only a distant secondary concern when thinking about public health.

The second era of public health which began toward the latter half of the 20th century, therefore, began to focus on controlling and preventing chronic diseases such as hypertension, diabetes, and cancers. In particular, with mortality from infectious diseases dramatically dropping throughout the 20th century, the major threat to human health became these chronic diseases. Needless to say, tremendous progress in helping prevent and manage these conditions through medicine and other strategies has occurred over the last 50 years. While we’re not ‘out of the woods’ yet, we’ve now entered the third era of public health which is characterized by confronting issues with the aging process itself independent of specific disease. The challenges of this third era are perhaps best exemplified in looking at current United Nations projections in the growth of older adults 60+ over the next thirty years. This rapid expansion in the number of older adults around the world is directly attributable to the successes of the first two eras of public health.

In this third era of public health, the challenge now becomes how to optimize healthy aging and implement strategies to optimize the cognitive, social, physical, and mental functioning of older adults. Some of these strategies are fairly obvious—regular physical activity, a healthy diet, managing/preventing chronic diseases, and remaining socially engaged all come to mind – and these are all active areas of study in public health. However, what gets lost in the shuffle when thinking about these strategies is the absolute fundamental importance of our hearing and our ability to engage with the environment and people around us.

We now understand many of the mechanisms through which hearing affects our broader health and functioning. While some of these are obvious—e.g., the effect of hearing loss on strained personal relationships, impairing effective communication with doctors/nurses, leading to stress/anxiety when engaging in social situations—the broader ramifications on broader outcomes such as dementia are also now becoming clear with hearing loss now identified as the single modifiable risk factor for dementia accounting for the greatest proportion of preventable risk.

Yet, hearing loss in the context of aging and public health remains essentially unstudied in the broader scientific fold and unaddressed in public policy---despite hearing loss being so highly prevalent in society, existing interventions (e.g., hearing aids) being readily available and underutilized, and these interventions coming with essentially no risk. The reasons for this dearth of research and barriers to uptake of hearing care are several fold, and I’ll begin to discuss these in future blog posts. Suffice it to say, it’s complex, and because it’s complex, it’ll take a generation of public health researchers, clinicians, and policy makers to make these changes.

At the Cochlear Center for Hearing and Public Health, our goal is to train this generation of scientists and decision makers who will make this happen. In particular, in Asian countries where there’ll be the largest growth in older adults, there’s currently little infrastructure for research on hearing and public health or hearing care implementation, and as a result, this global region will be a particular focus of the Center. We’re looking forward to beginning this journey and welcome any of you to join us as we begin to make an impact in this third era of public health. 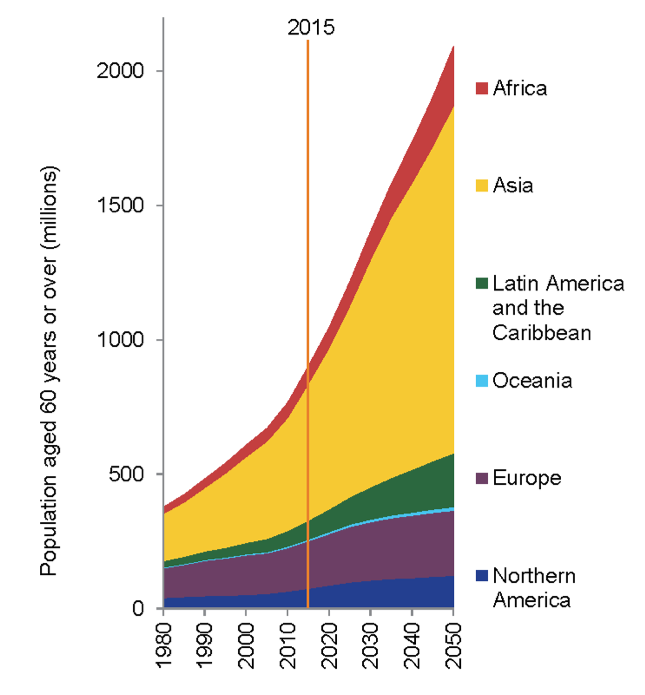 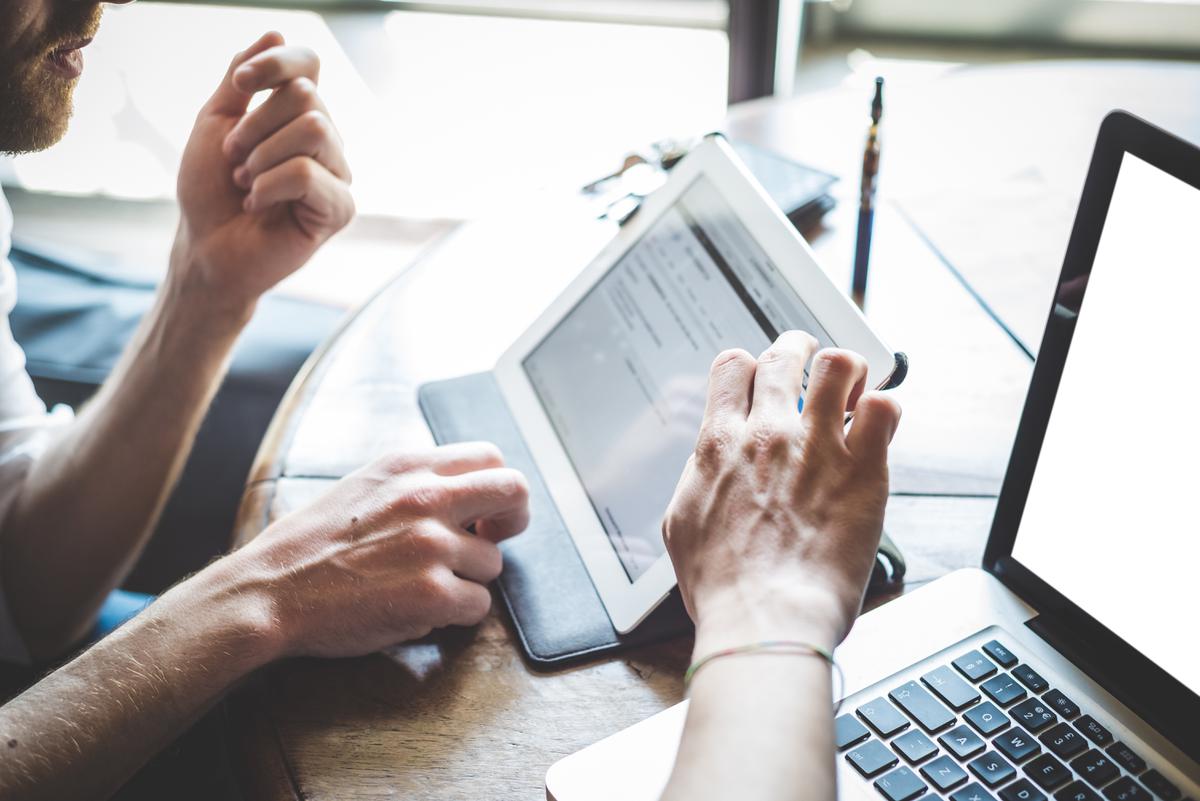